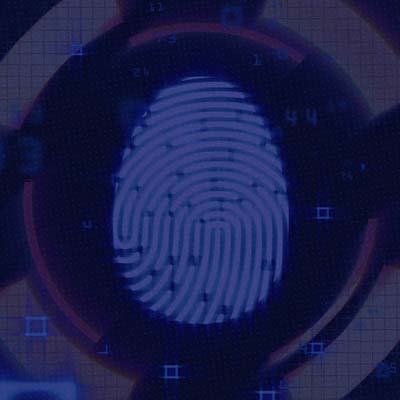 In the present case [Red Bull AG v. Dr. Reddy’s Laboratories Limited & Ors.[1]], the Intellectual Property Appellate Board (“IPAB”), determined whether a registered trademark of a sub-brand, if not in use, can be removed from the trademark register on the request of a non-aggrieved party.

Red Bull AG (“Applicant”) initiated an application for the removal of Dr. Reddy’s Laboratories’ (“Respondent”) trademark, “Your Wings to Life” registered in Class 09, and filed vide no. 1058481, from the trademark register.

The Applicant is an Austrian company known for its range of energy drinks. It uses the tagline, Gives You Wings, in conjunction with its well-established Red Bull trademarks for promoting and advertising its brand. The Applicant also has dedicated websites for the main trademark as well as for the tagline. Additionally, the Applicant uses winged animated human and animal characters across media to indicate acquirement of wings by users after consuming the Red Bull Energy Drink. In light of the above brand indicators, the Applicant claimed that its rights include and extend to the mark, Red Bull and its tagline, Gives You Wings.

The Respondent is an India-based, multinational pharmaceutical company, whose registered trademark, Your Wings to Life, is the impugned mark in this case. The Applicant submitted that the Respondent’s mark should be removed from the trademark register as per the provisions of Section 47(1)(a) & (b) of the Trade Marks Act, 1999, (“Act”) to maintain the “purity of the register” due to the following reasons:

In the absence of a representative on the Respondent’s behalf and a counter-statement, the case was determined on its merits. The IPAB stated that the two marks, Your Wings to Life and Gives You Wings, were neither deceptively similar nor identical. Accordingly, the IPAB held that the Applicant, in the present case, was not the aggrieved party within the ambit of Section 47 of the Act. It noted that the Applicant’s mark was not its main brand, but a sub-brand, and the goodwill and reputation alleged by the Applicant pertained only to the former. It held that therefore, the Applicant lacked the locus standi to file the petition and the grounds and the submissions made in the instant application were unnecessary and irrelevant. Accordingly, the IPAB dismissed the petition without costs.

The author agrees with the IPAB’s application of the law and its decision that the petition had no merit and the grounds raised in the petition were unnecessary and irrelevant. In the absence of similarity between the marks of the Applicant and the Respondent, there could have been no direct impact on the Applicant’s business and thus, the Applicant could not be assumed to be the aggrieved party within the ambit of Section 47 of the Act.