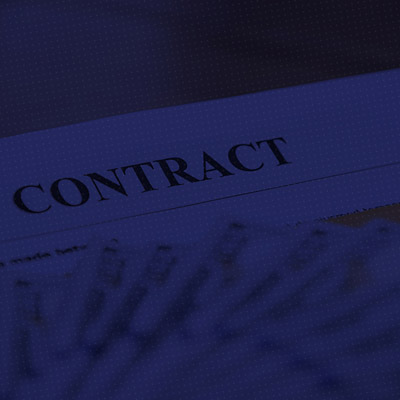 The Foreign Contribution (Regulation) Act, 2010 (‘FCRA’) was enacted to regulate the acceptance and utilization of foreign contribution. Foreign contribution refers to the donation, delivery or transfer of any article, currency or security by any foreign source.

The key changes proposed by the Amendment Bill are as follows:

The Amendment Bill has widened the list of persons prohibited to accept foreign contributions by inclusion of ‘public servant, Judge, Government servant or employee of any corporation or any other body controlled or owned by the Government’. This amendment is aimed towards preventing any influence on the decision-making of aforesaid persons from discharging public duty.

The Amendment Bill requires that an application for (i) registration or (ii) renewal of such registration or (iii) prior permission for receiving foreign contribution must be accompanied with (a) Aadhaar number of all its office bearers, directors or key functionaries, as an identification document; and (b) in case of a foreigner, a copy of the passport or the Overseas Citizen of India card for identification.  This amendment will assist the Government in maintaining a central database of individuals receiving or controlling the organizations which receive foreign contribution.

In order to curb malpractices and increase transparency and accountability in relation to foreign contribution, the Government has taken various steps which forms part of the Amendment Bill. Structural changes such as reducing the administrative expenditure and restricting the transferability of the amount, would go a long way in administering the NGOs/ organizations with FCRA registration. It appears that the measures will enhance the compliance requirements of the organizations.

[1] The term ‘administrative expenses’, inter alia, includes all expenses towards hiring of personnel for management of the activities of the person and salaries, wages or any kind of remuneration paid to such personnel, cost of accounting and administering funds, all expenses related to consumables like electricity and water charges, etc.