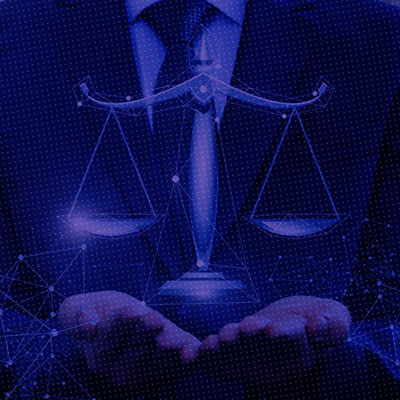 While there is no legislation specifically directed at regulating workplace investigations in India, except for the Sexual Harassment of Women at Workplace (Prevention, Prohibition and Redressal) Act, 2013, these processes take place within an intricate framework of regulation.

When a complaint, or some evidence, of potential employee misconduct in the workplace emerges including discrimination complaints, threats against others, violation of code of conduct, one option available to the employers is conducting an investigation.

There are various reasons why an employer might, at its discretion, initiate an investigation into alleged employee misconduct. Some reasons are quite straightforward, including to establish an evidentiary basis to take disciplinary action, or mitigate legal risk or setting an example.

To minimize the possibility of bias or conflict of interest that may be present in case of investigations by HR Managers or in-house counsels, employers many a times prefer that the investigation team is an independent and external one, such as external lawyers and law firms. Besides the credibility that flows from engagement of external lawyers who would be well-equipped with similar exercises, such external lawyers are also equipped to discuss and advise concerned officials of the organization on the future course of action, as recommendation measures.

Due to subjective nature of the investigations under consideration, there is no set mechanism or strict procedure which needs to be adhered to, for conducting such investigations. In this regard, broad guidelines to aid investigation team, which are to be read along with the internal policies of the concerned organization, are as under:

Undoubtedly, the underlying essence of any investigation is to maintain confidentiality since the same is sacrosanct.

The onus of an organization does not end after such an investigation. Therefore, pursuant to the investigation, if an irregularity is detected, suitable actions and corrective measures would have to be decided, which may be termination or suspension of erring employees or issuance of necessary warnings or attending necessary counselling sessions. This would depend on the gravity of the misconduct, extent of involvement of the concerned persons, internal policies, and code of conduct of the organization etc.

With a view to adopt best practices, organizations need to have an eco-system in place so as to encourage employees to come forward internally. Additionally, it be noted that proper policies need to be put in place and it is to be also ensured, that the stake holders are made aware of the same, including any amendments thereto. This may not only assist in creating a better work environment but also in investigating allegations as the terms and conditions of these policies will also be considered.

[The authors are Executive Partner and Associate, respectively, in the Corporate and M&A advisory practice at Lakshmikumaran & Sridharan Attorneys, Gurugram]