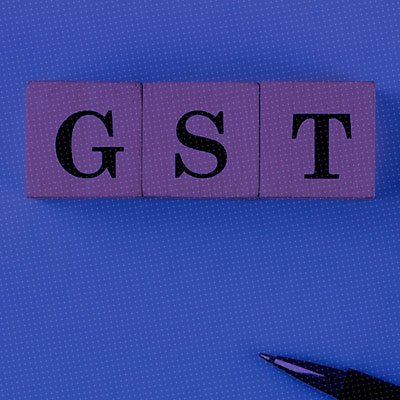 Procurement by Government or Public Sector Undertakings (PSUs) through tenders has historically been subject to frequent litigations. Amongst various issues, it includes the issues related to tax liability on the subject-matter of such tenders. With the increasing complexities in GST laws, there are increasing complexities on their compliance qua these tenders also.

Added to this is the recent decision of Supreme Court in UOI & Ors v. Bharat Forge Limited, 2022-TIOL-67-SC-GST. The observations made in this decision, if looked at carefully, are going to have widespread implications on the whole procurement process.

To appreciate the implications of this decision, it is first necessary to understand the factual background thereof. In this case, a global tender inviting e-tenders for procurement of certain goods was floated by Diesel Locomotive Works [Unit of Indian Railway], under the Make in India scheme.

Bharat Forge Ltd., one of the tenderers approached the Allahabad High Court, inter-alia, assailing that neither the Notice Inviting Tender (NIT) nor the bid documents mention the relevant Harmonized System of Nomenclature (HSN) Code for the goods, which is adopted by the GST Council to indicate the GST rates of each product and services. It was contended by Bharat Forge that the correct GST rate on such goods is @18%, whereas the top three tenderers had shown the GST rate @ 5% and accordingly their overall prices (consideration for goods plus GST) have gone down in comparison to that quoted by Bharat Forge. Showing the HSN Code in the bid document, it had averred, facilitates the uniform disclosure of correct rate of tax for all the bidders. It was further argued that non-disclosure was capable of (i) evasion of tax and (ii) frustrating the 'Make in India' policy and depriving the local manufacturers.

The High Court allowed the petition nullifying the tender and directing Diesel Locomotive Works to mention the HSN Code in NIT so as 'to ensure uniform bidding from all participants and to provide all tenderers/bidders a 'Level Playing Field'. The order of the High Court was impugned by the Central Government before the Apex Court. The Apex Court set aside the order of the High Court, with the following observations and directions:

Though the directions issued in this case are in respect of tenders to be invited by the Railway only, however, the future tenders of other PSUs may also be required to follow the same, based on the same reasoning. The bidders for similar tenders floated by PSUs may approach High Courts for same directions as given by the Supreme Court. There is also a possibility that the Government, armed with this decision, may amend the law to provide that the documents of the successful bidders may be uploaded on the GST portal by the PSUs.

The decision may also affect the eligibility of a recipient of supply in seeking advance ruling under GST on issues pertaining to tax liability on supplies received by it. The decision will certainly encourage bidders to seek advance ruling before taking a decision to participate in tender.

[Both the authors are Partners in Indirect Tax Litigation practice at Lakshmikumaran & Sridharan Attorneys, New Delhi and Jaipur, respectively]