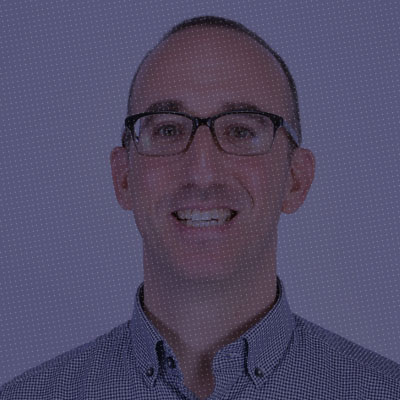 Climate change: A catalyst for agritech?

“There’s one issue that will define the contours of this century more dramatically than any other, and that is the urgent threat of a changing climate.”

Climate change is perhaps the most rapidly evolving threat that has had and will continue to have a significant direct impact on the lives of the global population and the global economy. Agriculture is an important sector for most countries, given that it is a contributor to the economies of most nations and is critical for the food security of the world’s population (for example, it is estimated that the world will need to produce about 70% more food by 2050 to feed an estimated 9 billion people). Rapidly changing climate is posing a serious threat to the sustainability of agriculture. In recognition of this fact, an increased effort is being made by governments, investors and businesses to focus on and take necessary steps towards mitigating the impact of climate change on agriculture and making agriculture climate resilient.

As someone said very wisely: “The secret of change is to focus all our energy not on fighting the old, but on building the new”[ Socrates, a character in the book titled ‘Way of the Peaceful Warrior’, Dan Millman, 1980.] - following a similar philosophy, most governments have publicly announced efforts to make their contribution to reduce the carbon footprint and find efficient and practical solutions to combat climate change, including by way of introducing necessary climate change policies and laws and this has led to a twenty-fold increase in the number of global climate change laws since 1997. In addition to climate change related policies and legislation, technology is emerging as an efficient tool to devising mechanisms to combat the impact of climate change, including on the agriculture sector. Technology and infrastructure can bring significant changes to the manner in which tomorrow’s consumers and farmers operate, and this is expected to create ideal conditions for disruption of India’s large and growing agriculture sector.

Agriculture: salt of the earth

Adam Smith in his magnum opus, ‘An Inquiry into the Nature and Causes of the Wealth of Nations’, recognised agriculture as the “industry of the country”. resulting in a “capital error”. Smith also considered land to be the most important resource for society and the most important and the durable part of the wealth of every country- about 40% of the world’s land area is occupied by agriculture - it is therefore only reasonable to conclude that in order to preserve, maintain and improve the quality of land, the manner in which agriculture is carried out and implemented is very important.

Agriculture is crucial to economic growth - the share of agriculture in global gross domestic product (GDP) has been stable at ~4% since 2000 and in some developing countries, it can account for more than 25% of GDP. While the sector accounts for a comparatively small share of the global economy[ Typically, as the per capita income rises in a country, the agricultural share of GDP falls.], it remains central to the lives of a great many people, for example, in 2020 globally, employment in agriculture stood at ~26.49%. It is also expected that globally, an estimated additional US$ 1.6 trillion will be spent on food and dining out compared to 2020, a large part of which will be driven by consumption of healthier and safer food options.

India is the second largest agrarian economy in the world. Agriculture has always played and continues to play a significant role in India’s economy - agriculture contributed to ~16% of India’s GDP in 2019. The market size of agricultural products in India is enormous and is only expected to grow further - the total value of India’s agricultural output stood at ~US$ 250 billion (bn) in 2019 and is expected to grow to ~US$ 360bn by 2030. Agriculture also provides livelihood, directly or indirectly, to ~58% i.e., more than half of India’s eligible workforce. Several industries such as consumer packaged goods and retail, are heavily dependent on the output produced by agriculture.